Doing these “Days Of Halloween” posts got me to looking at how that count really works out. Shouldn’t the count go backwards, going down until you get to The (singular) Day of Halloween?  Hmmmm.

Anyway, as promised, what follows is a snippet from the short story, As Far As Vampire Bites Go, one of the featured shorts in my soon to be released collection, Aphrodite’s Twin.

Whatever.  Here’s the snippet, hope you enjoy (and are secretly waiting to purchase your copy of Aphrodite’s Twin as soon as it becomes available 🙂 ).

As far as vampire bites go, this was so not how I’d pictured it. I mean it wasn’t anything like what they show in the movies. You know the scene, where the sexy vampire has the woman in a half way decent loving embrace, she’s usually bent over backward and he’s there chewing on her neck, gently. Um, I wish. Instead, I was curled up on my side, twitching like a woman possessed as this dry withered thing damn near ripped my throat to pieces. I mean this thing was ANCIENT. He made the crypt keeper from that old TV show look like a Hollywood leading man. He smelled of rot, and mold and all things damp underground. I didn’t have any super powers or magic to rely on so really, there’s no way to know just how old this thing was. I would have thrown up from the stench of him for sure had he not been making a mess of my throat.

I blamed Travis. This was all his fault. Feeding me that romantic bullshit about how our first weekend away would be so great if we spent it camping instead of in some fancy hotel with indoor plumbing and soft beds. I thought I was in love with Travis so I agreed. And I guess I was in love with him, right up until this apparition misted out of the air at the edge of our campsite. You know how your brain just refuses to make sense of something when it seems so far outside the realm of normalcy? Yeah, well my brain doesn’t usually work that way. I tend to take things as they appear so of course, I see the corpse and I think zombie or vampire; whatever it is, our gooses are cooked. We should run. So I jump up and get ready to beat feet. Travis on the other hand thinks someone’s playing a joke on us and proceeds to walk toward the creature. That’s when I stopped being in love with him. How can I love somebody so flippin’ stupid? I know he’s seen the movies, hell I drug him to most of ’em or made him watch them on the telley before I’d let him touch me. Any idiot knows you don’t walk TOWARD the monster.

But whatever. He got about five feet away from it when I think it finally dawned on him that something was horribly wrong with this picture. Yeah well, about that time the corpse did this crazy slithery run, jump move. Travis screamed like a little girl and tried to run. Yeah, didn’t quite make it. The beastie leapt on him like stink on shit. I didn’t stick around for the carnage, but I could hear it clear enough even over my breathing as I took off into the woods back down the short trail to the truck. I almost made it. Had my hand on the handle when its dry, flaky, sort of like the innards of a really well done biscuit I imagined, hand closed on my shoulder. When I tell you it had a grip, please believe me. I heard my clavicle break, my shoulder blade snapped as well.

I didn’t scream though. You would have been proud. I didn’t know it at the time but I was saving those loud, throat bursting sounds for when he spun me around and I got to be face to face with the dead thing walking. The eyes weren’t the worst. Jet black, no pupils, just all black. I could handle that. What drove me to finally start screaming was that patches of his face didn’t exist anymore. I could see straight through his cheek at the skull and what little muscle lay beneath. There were of course the crazy long, sharp canines. Of which, I could only see the one on the side where the cheek and some of the lips were missing. There was a patch missing over his left eye as well. Not much to see there except the grey of the skull beneath.

Right about then, my brain sort of clicked over to straight crazy mode and I screamed. A couple of real blood curdlers as the great writers might have written. I’m willing to bet a bunch of the other campers had nightmares that night after hearing me scream like that, providing that the dead thing hadn’t done away with them already. I wasn’t really caring at that point. He let me scream for a good minute before just launching himself at my neck. Even in crazy mode, I tried to protect myself. I dropped to my knees as best I could with him attached to my neck like some freakishly large Sy-Fy movie mutated leach. I curled my legs up trying to maybe get my knees or something between us but as you know, vampires are awesomely strong. He just kept chewing and I kept trying to get away.

It’s been five years since I died. Lots of lessons learned along the way let me tell you. First of all, for you newly turned, it would behoove you to know that biting someone who’s high on any kind of narcotic will fuck you up. And not in a good way. The effects aren’t the same as say getting high when you’re human – you don’t form addictions, you don’t suffer withdrawals but the hallucinations are…well, let’s put it this way. Imagine Tim Burton, Rob Zombie, and Quentin Terrantino suddenly have control over everything you see and hear. They have an unlimited budget and more 3D cameras than you can count. AND, they’re working off a script that is based on an HP Lovecraft story. Yeah, it’s like that.

I quit trippin’ just in time to find someplace to stash my bones for the day. I was covered in blood, had the most foul taste in my mouth, and was a whopping thirty miles outside the city. Had no recollection of how I got there, just woke on the side of the highway in the gravel and debris of the break down lane. I found a drainage tube to crawl into for the day. Man, when I got back to the flat that night, you can best believe I took the longest shower known to man and stayed the hell away from stray kids coming out of raves. I also closed up the flat and headed out to my place in Majorca. I had no idea what damage I had done the night before and I didn’t want to stick around to find out.

One of my beta-readers is urging me to turn this particular short into a full length novel. She’s got me to thinking of how to do just that – as if I needed yet ANOTHER idea to take up my NaNo time. I’m working on a pseudo-outline though, just in case…

Alright loves. It’s been fun sharing the scary with you these past twelve days, but now it’s time to go forth and enjoy the wacky, spooky, tricksy fun of the day / night. Be safe and have fun! 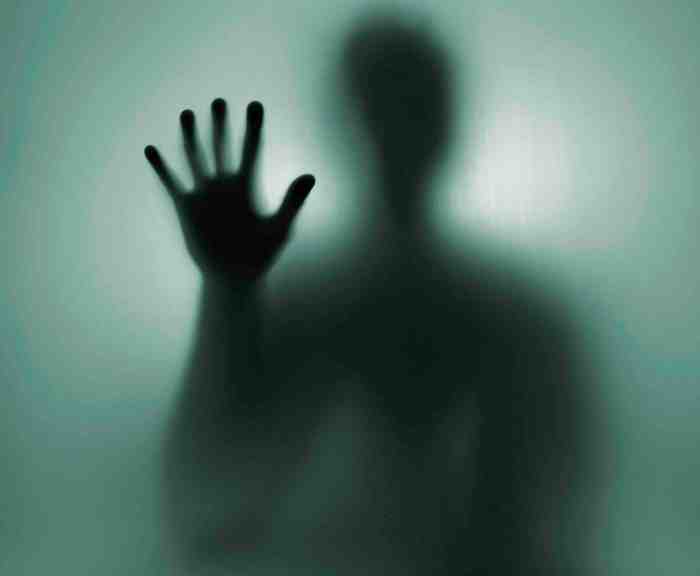 One thought on “On the Twelfth Day of Halloween…”